Most likely, the BMW X5 LCI also gets some updates that are more or less similar to the BMW X7 LCI which gets some significant changes.

autos.id – The BMW X5 with the body code G05 has been in the world since 2018. So it’s not surprising that this is the right time for BMW to present a facelift on one of their big SUVs. Even recently BMW is testing this car which is still given a camouflage sticker at the recent Nurburgring Circuit.

Most likely the changes from the X5 will be 11 12 with the BMW X7 Facelift which has brought changes in terms of exterior and interior. 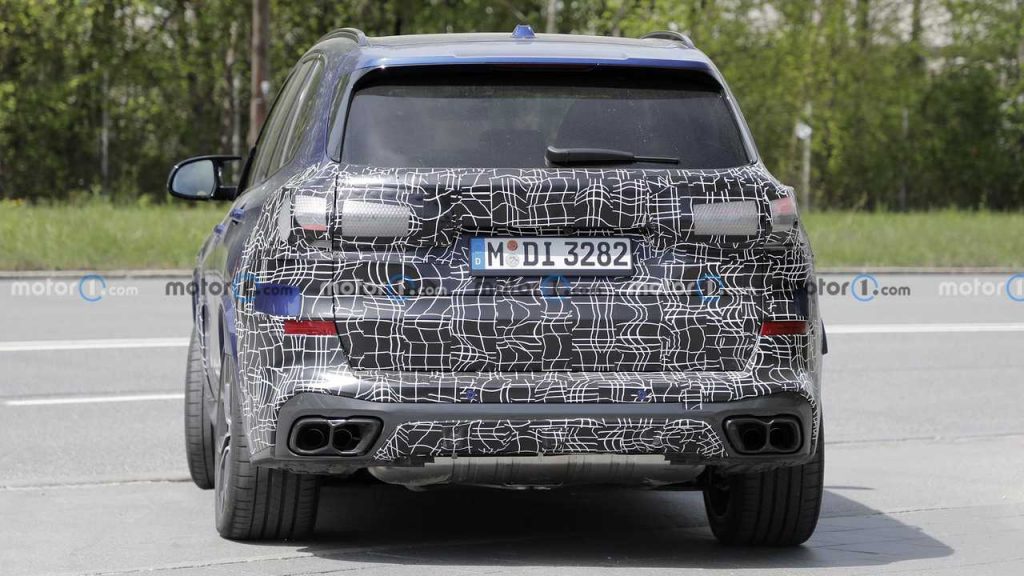 In the CarSpyMedia Youtube channel, this car was caught on camera being tested for a road around the Nurburgring Circuit, Germany. Seen this car is given a camouflage sticker on the front grille and the rear trunk door. This suggests that BMW will make very significant changes to the facelift of the BMW X5.

Most likely, the BMW X5 LCI will also carry the concept of separate headlights at the top and center like the X7 LCI. The top light is a DRL while the bottom is a narrow LED light with a design that provides a very significant change. For the size of the grill itself, at first glance, it still has the same size even though with a new design as in the X7.

Although the rear is also given a camouflage sticker, it is likely that BMW will still maintain the same design of the trunk door. Perhaps one of the most noticeable changes is the different taillight design although it is known what the taillights of this car look like. 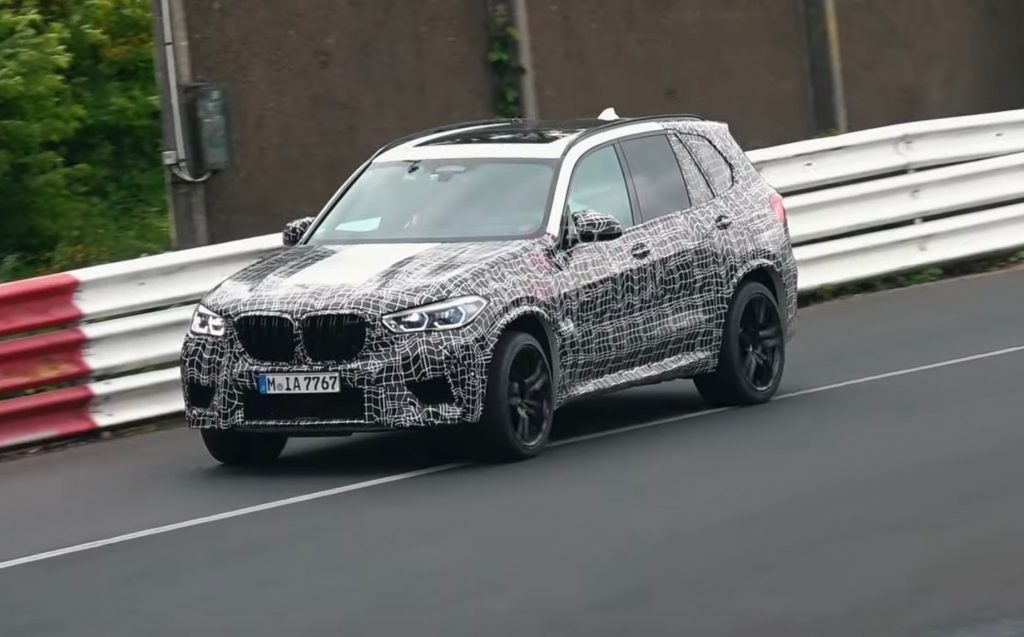 For the interior, BMW is still tightly closed to how the original form of this X5 LCI. However, if you look at the LCI version of the BMW X7, the X5 will most likely also carry a new dashboard layout with an IDrive 8 entertainment system screen and the use of a rotary transmission lever instead of a joystick as is typical of BMW.

Likewise with the engine and drive train used, has also not been officially disclosed although many believe it will still carry the same engine and drivetrain. Even the BMW X5 Facelift will also be available in the X5 M performance variant which gets some very significant updates.

BMW itself has not yet announced the official launch date of the X5 LCI. But most likely this facelifted version will be present at least at the end of this year and will be a model year 2023.